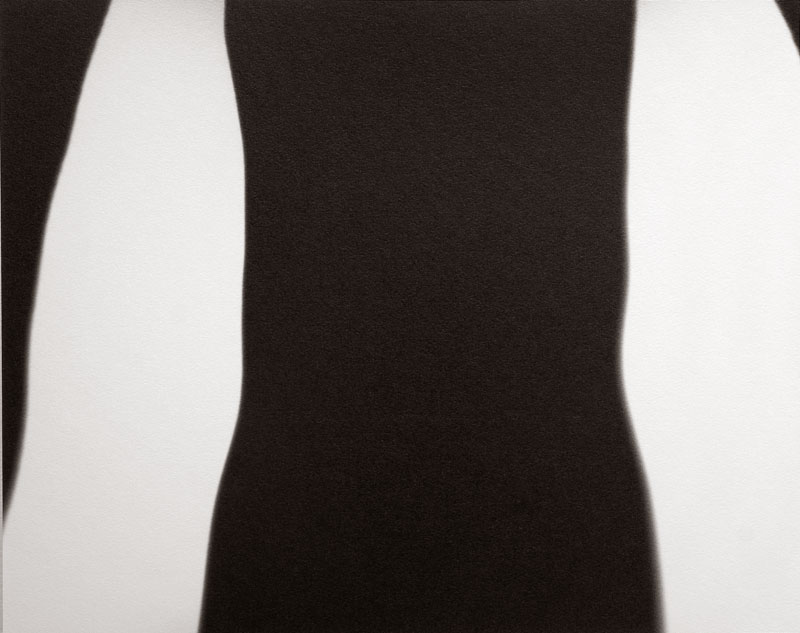 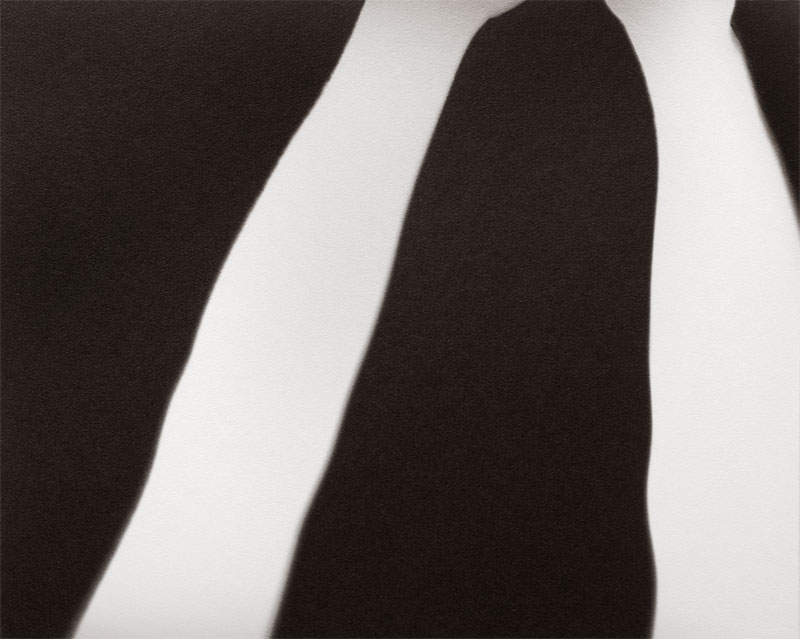 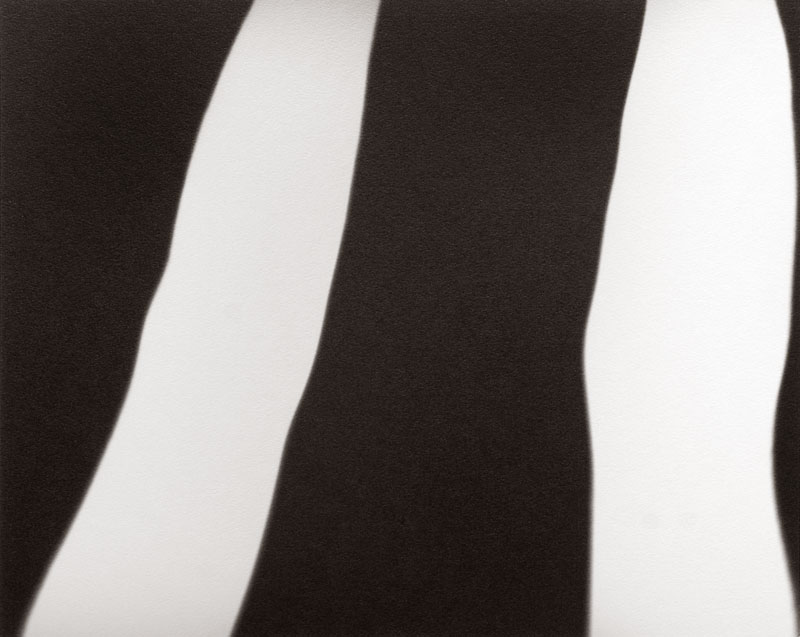 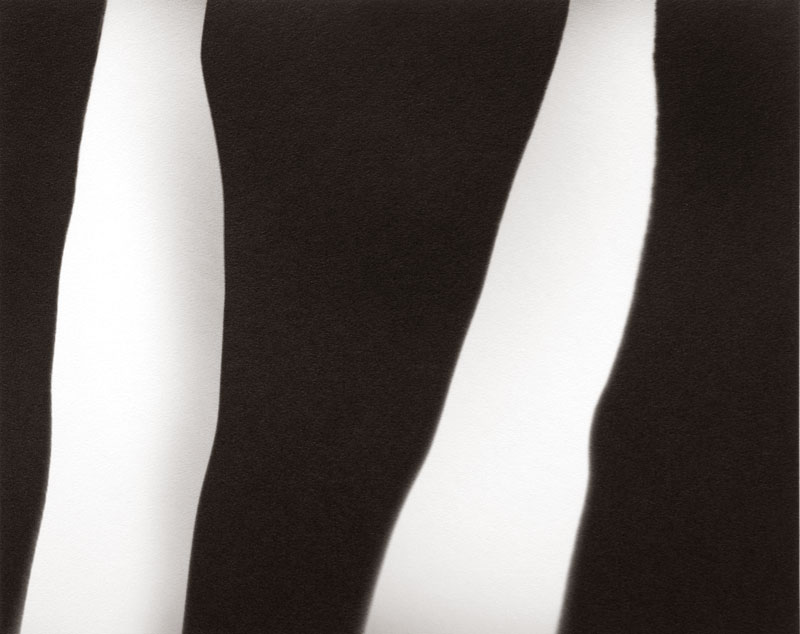 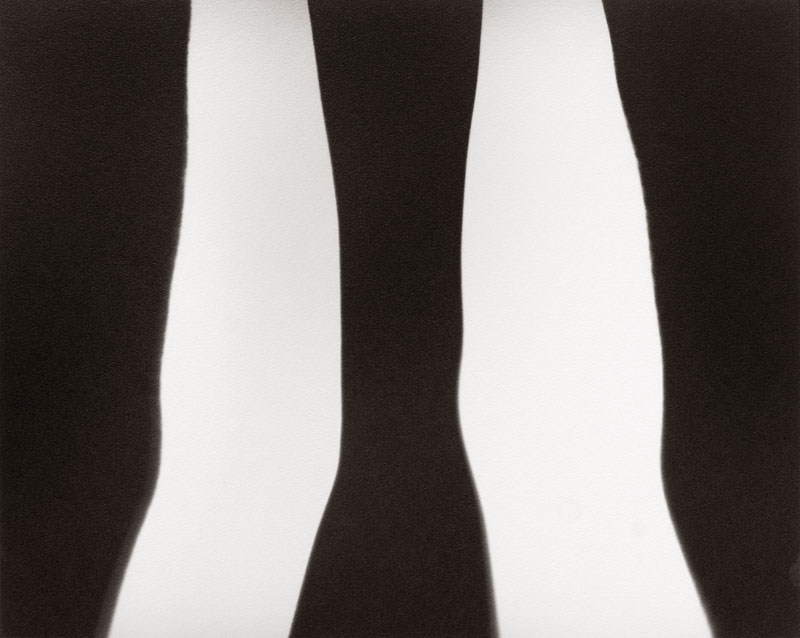 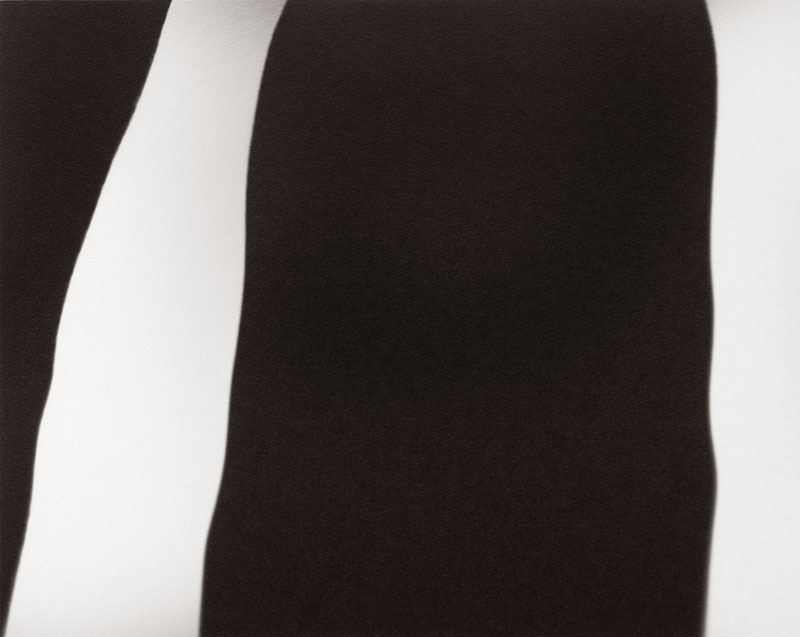 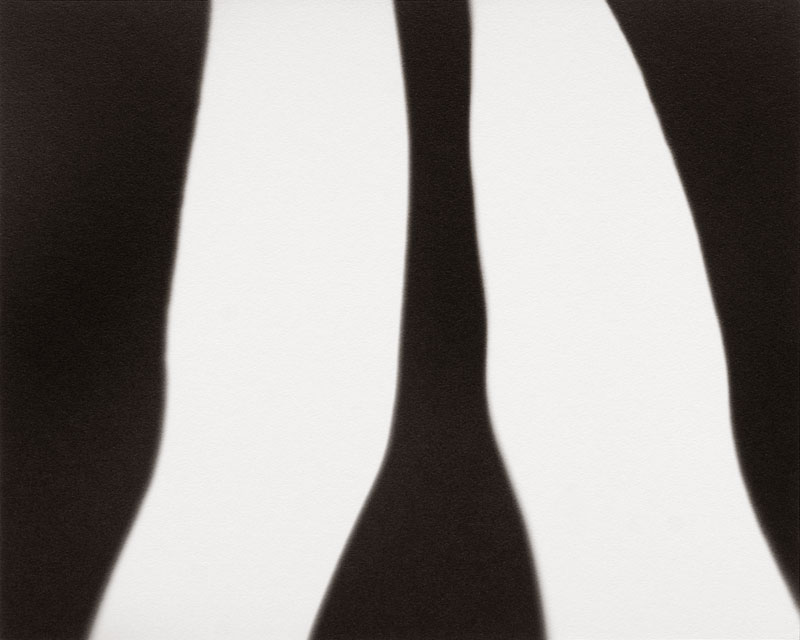 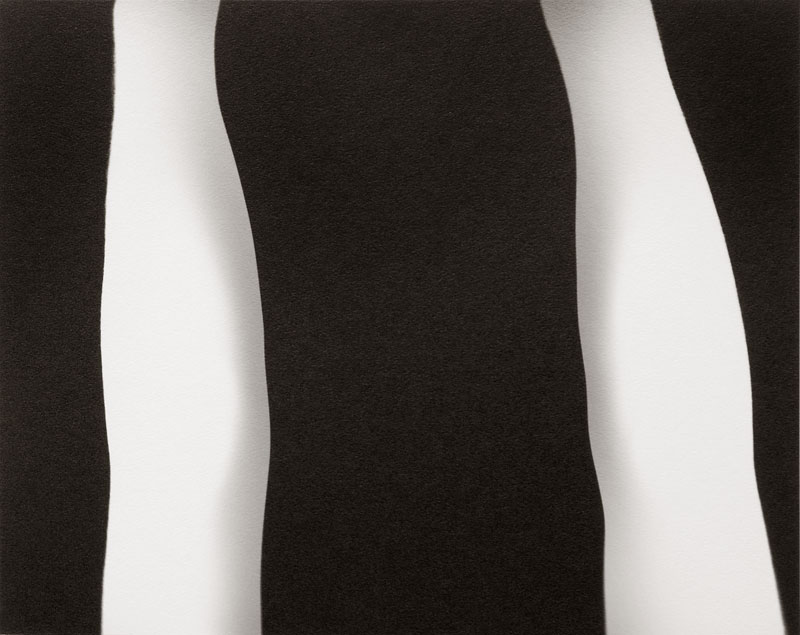 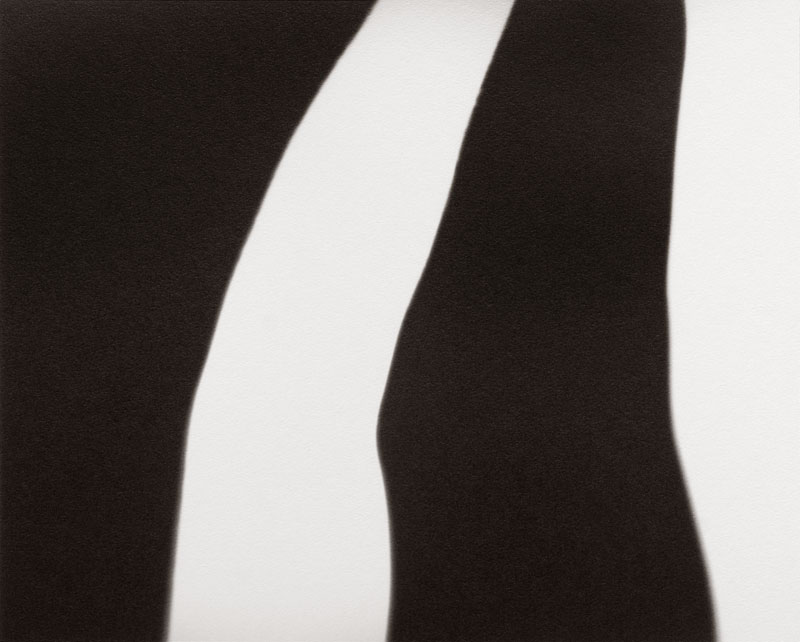 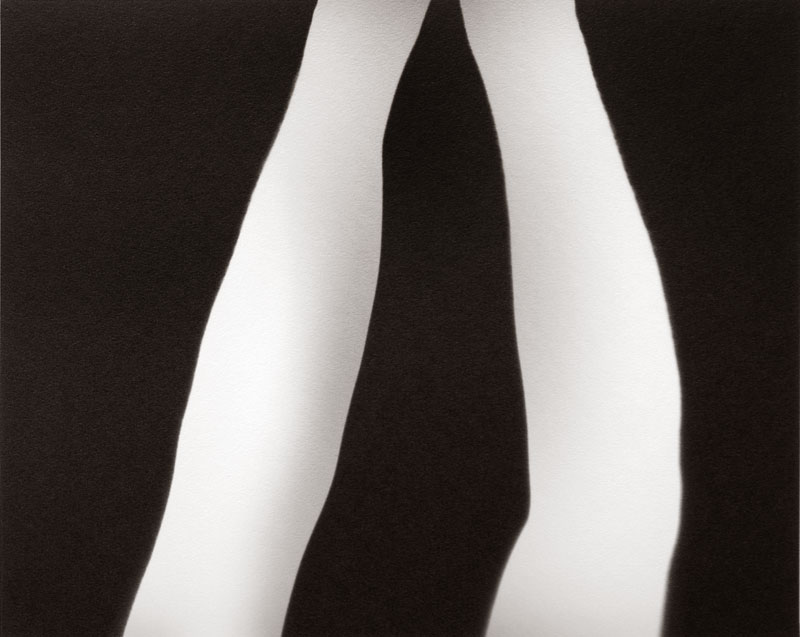 In early 2016, I was spending a great deal of time in the darkroom. I was working on a project that involved long sessions making photograms on negative film, requiring blind-work in complete darkness. For each exposure, it was necessary for me to get my arms out of the way before the projected light of the enlarger cast shadow-images on the film. Continuing in pitch-darkness, I processed the sheet film in multiple trays of chemistry and water, being left alone with my thoughts during the rhythmic, repetitive work. It occurred to me that the arms, for a darkroom-based photographer, are tools that enable the entire setup, and yet they’re made to hide in the wings during the moment of exposure, lest they get in the way. And then, during the hours of rocking film or paper in trays, the arms are there, in front of one’s body, for further hours. What if the arms, this anatomical piece of the darkroom apparatus, were to be caught in the act?