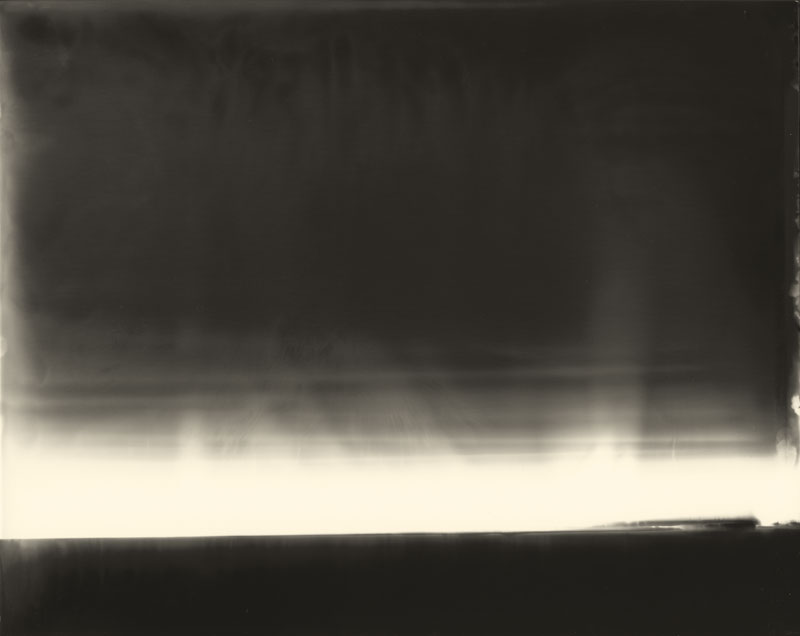 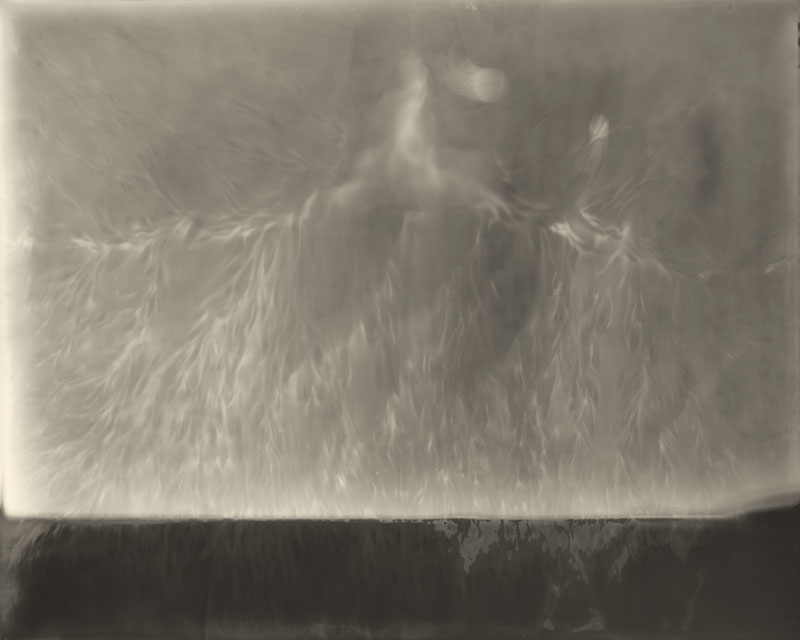 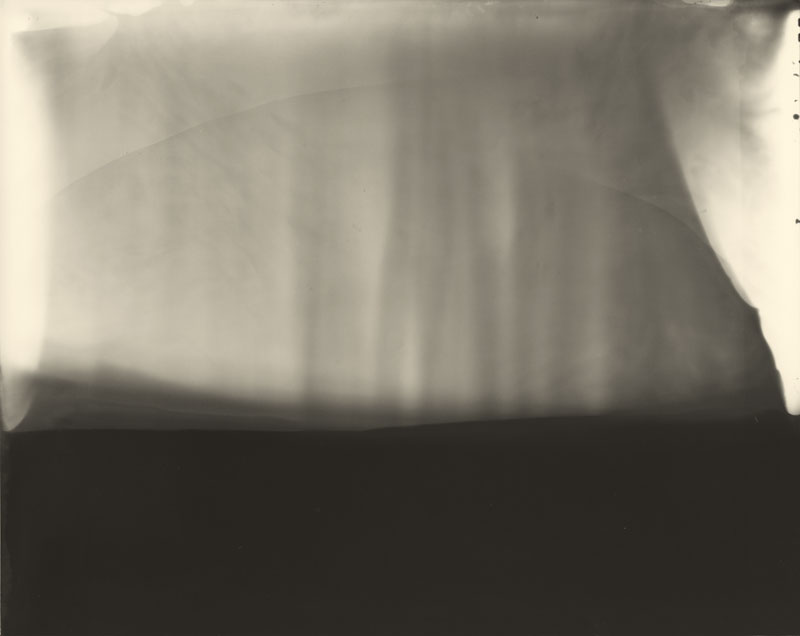 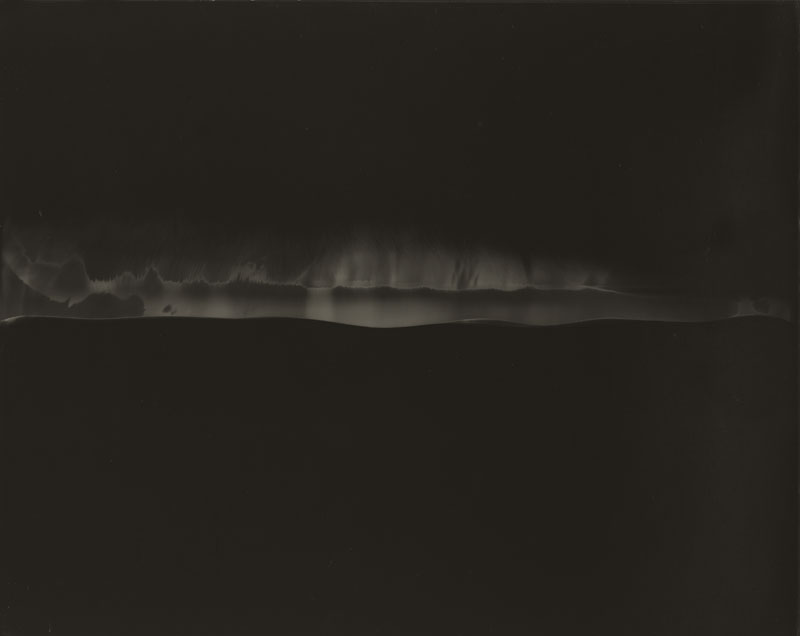 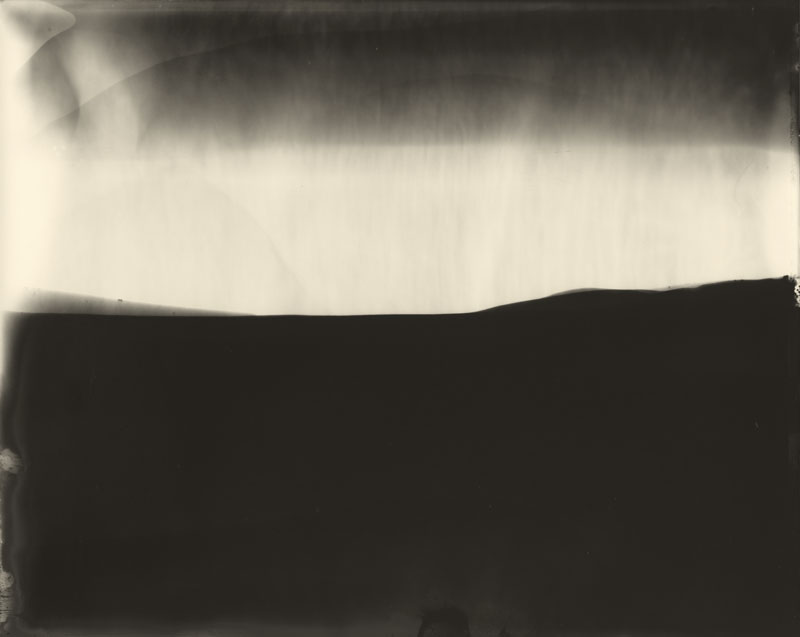 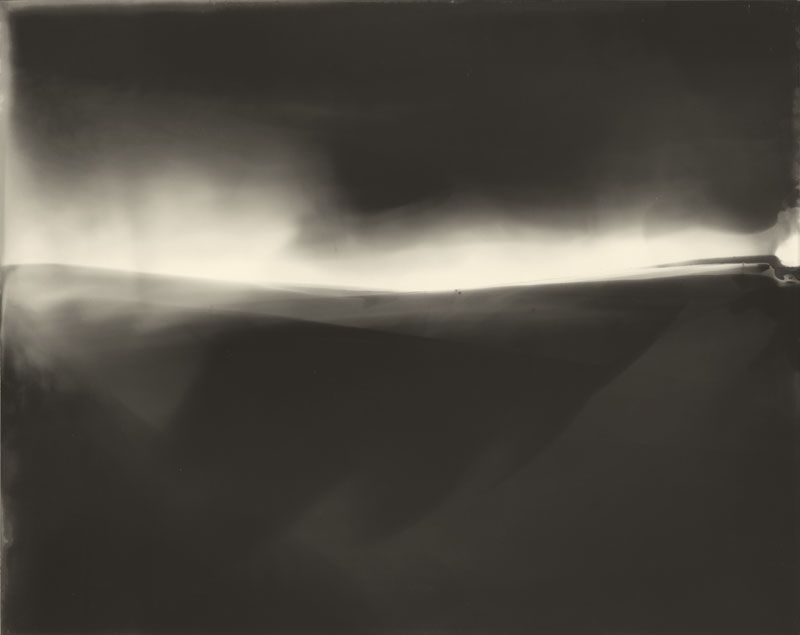 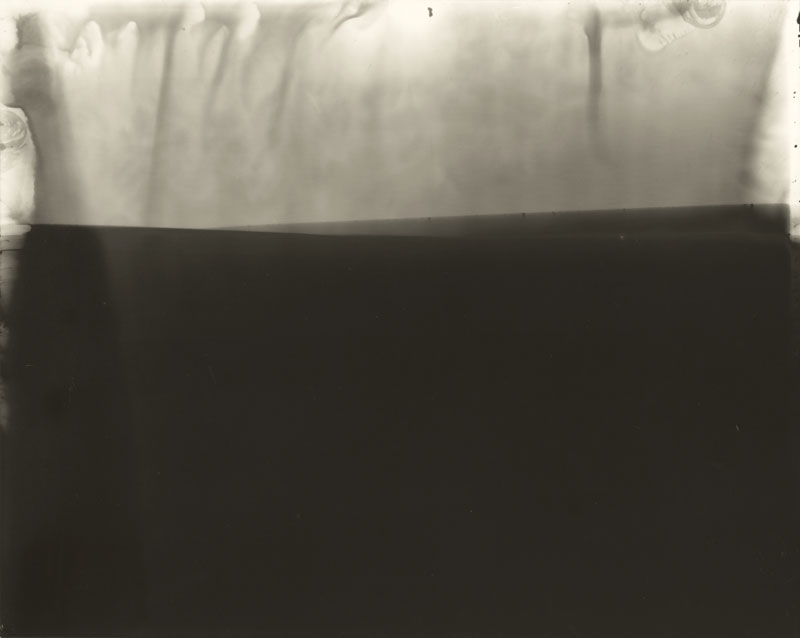 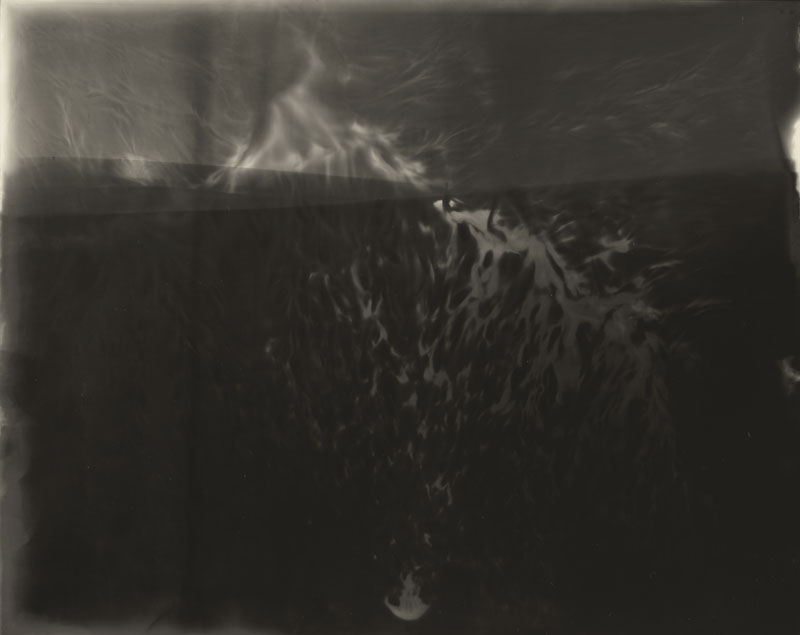 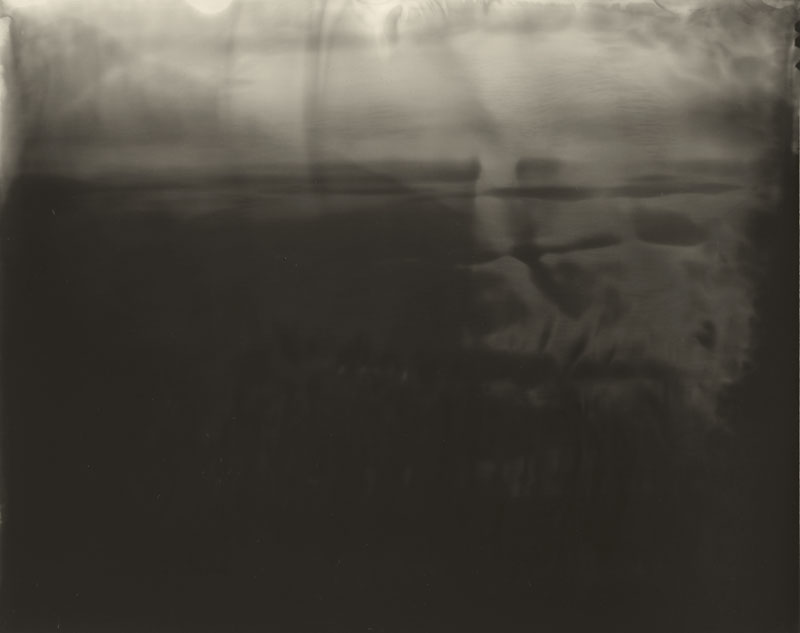 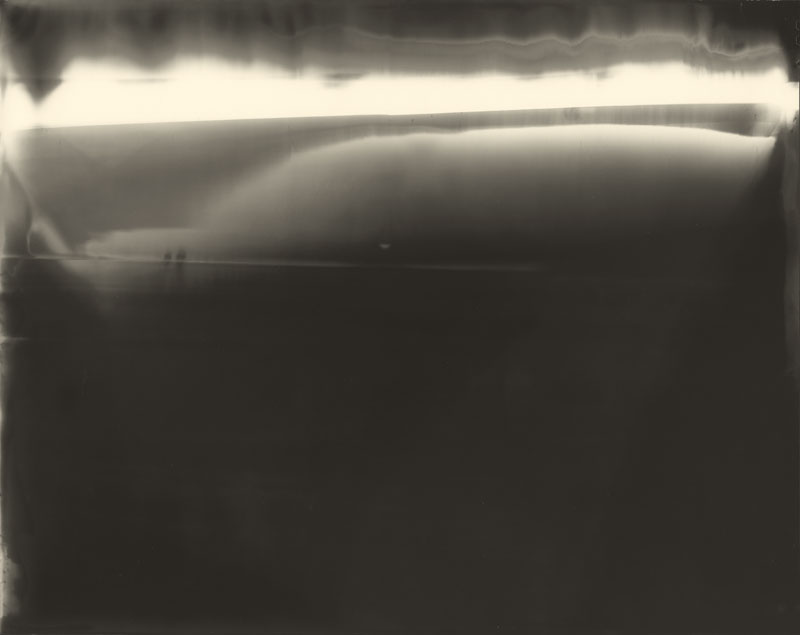 While searching T.S. Eliot’s poetic sequence “Four Quartets” for a line about passage by train and ship, I took another look at The Waste Land and was struck by one line: “Fear death by water.” This line first appears coming from the lips of a fortune-teller, one Madame Sosostris, referencing a Tarot card depicting a drowned Phoenician sailor. The line comes back in the fourth section of the poem, itself titled Death by Water, which spells out the fate of a Phoenician sailor named Phlebas. The poor bastard’s watery death (“A current under sea / Picked his bones in whispers”) serves as a something of a cautionary tale, reminding us of our ephemerality and tenuousness.

Seven years ago I bought a handful of 8” x 10” film holders at an antique camera market, with the intention of using them. I discovered that they all contained sheets of film, and stashed the holders in a drawer until I could get around to dealing with them. Were these unexposed sheets that I could make photographs with, or had they already been exposed, perhaps bearing ghostly latent images that were waiting to be developed and fixed?

It took me the full seven years to get around to using the holders, and I replaced the old film with new, fresh sheets. I didn’t look for any latent images; rather, I fully exposed the old film to light by pulling each sheet out of the protection of its holder, effectively destroying the film. I wanted to make seascapes that were not actual photographs of watery horizons, but rather pure products of the darkroom and its trays of chemicals. Riffing on Jeff Wall’s love letter to analogue photography — his essay “Liquid Intelligence”— and yet also making a menacing visual equivalent of Eliot’s premonition, I let the fix selectively remove silver from the film (picking its bones in whispers), creating horizons, or thresholds, in the emulsion. When satisfied, I developed and re-fixed each sheet, creating negatives from which I made black-and-white positives.

Each image is an 8″ x 10″ toned silver gelatin contact-print, made in an edition of three + two artist proofs.