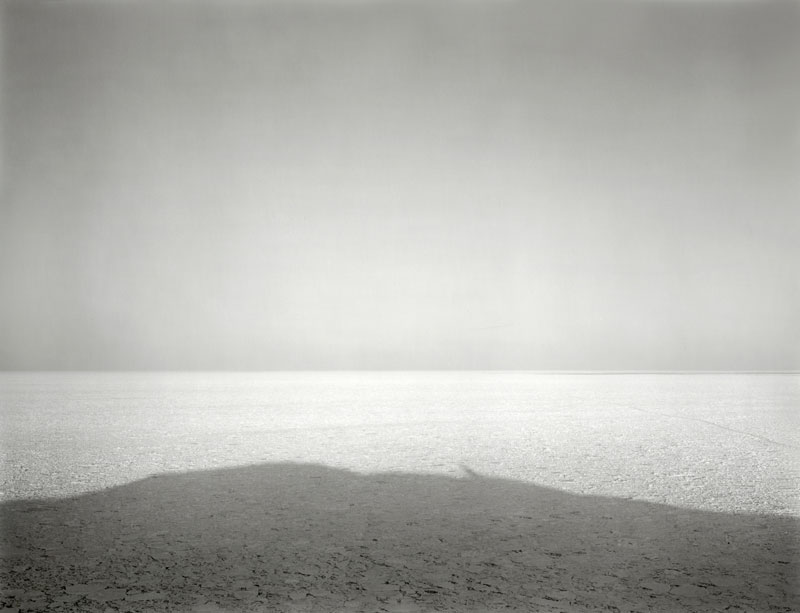 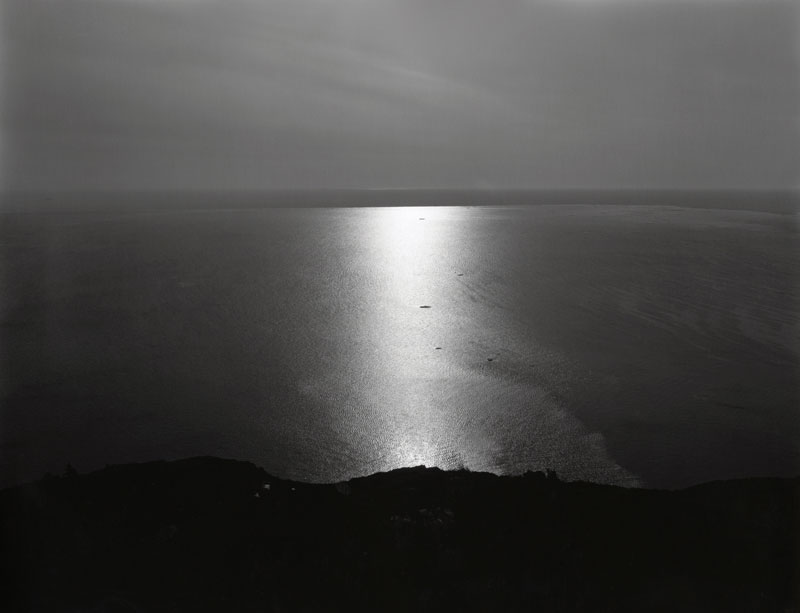 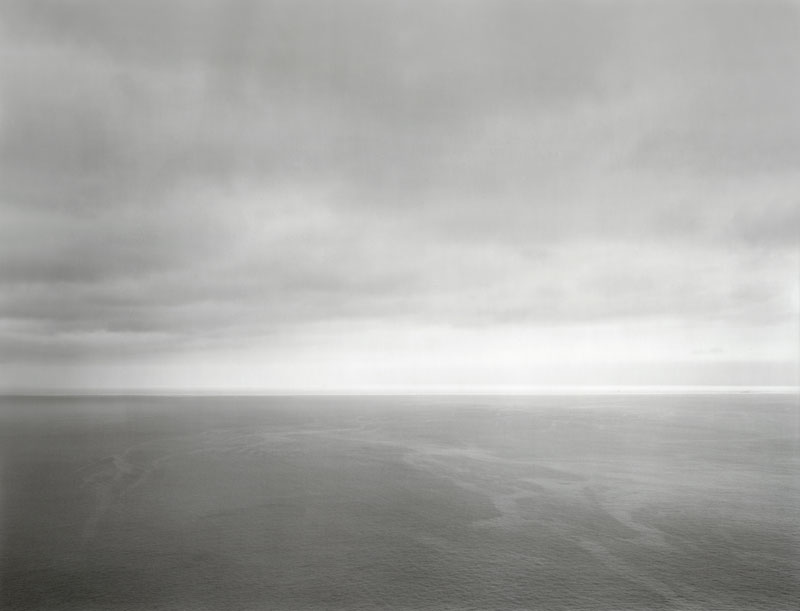 Not a body of water, not a reach, or gut, or arm, or bay behind a headland, but water

itself, an element on the move, moon slung, pure sea sway.

Wherever you are, hold a shell like a mirror up to the sworl of your ear; this

is what you hear: this sea charged with distance

at the Island’s high bow. Or, the intimate salt tide of blood,

the sound of your own self, listening.

So with looking too, outward, inward, the print emerges from its sea-bath silvered with this residue of all we are: salt is memory; water, forgetting.

— Rob Finley, St. John’s, Newfoundland, November 2009 — a piece to accompany an exhibition of nine images from this series at Emerson Gallery Berlin, 2009.

Island is a series I made between 2007 and 2009, while living in St. John’s, Newfoundland. In direct response to the protean weather and the sublime thump of the bare, emphatic ocean, I set out to make a series of seascapes — that most common impulse, that most prosaic image. Chafing against the increasingly fast, fragmented, saturated, devalued, and ubiquitous imagery of the virtual world, I began to think about images, the idea of landscapes, which had had all the meat cut from the bone. How could one reduce the landscape to anything less concrete, anything more elemental? I was interested in the obscured horizon, the melding of sky and water, liquid and gas. I photographed at all times of the day, over the course of eight seasons. I sought to make photographs that might depict primordial history, yesterday, or the distant future.